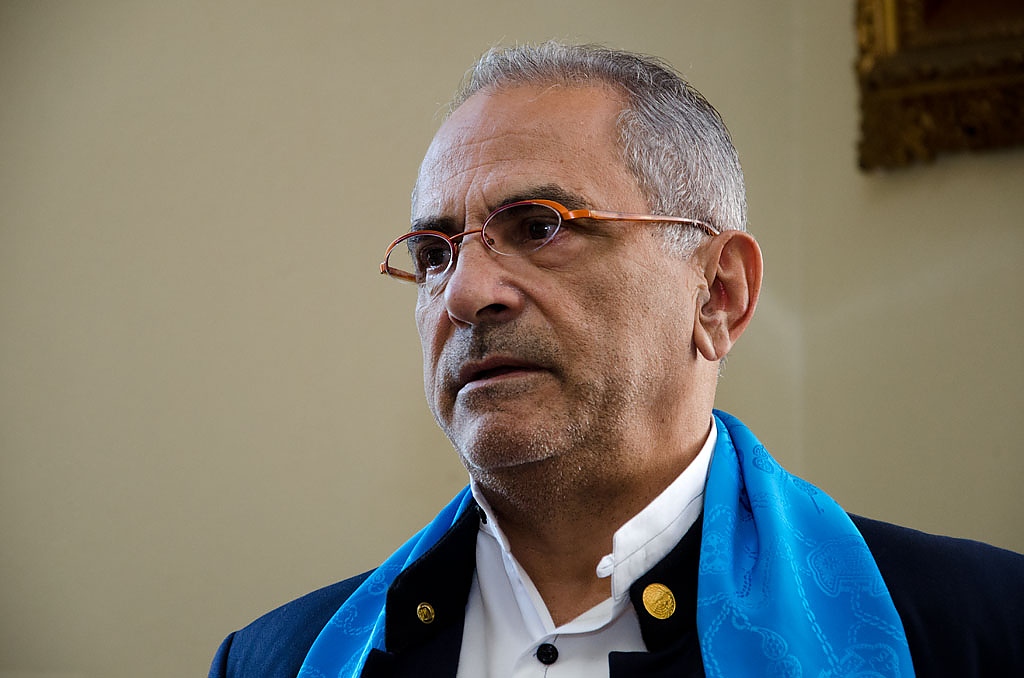 Dr Jose Ramos Horta played a historical role in the fight for independence of his country. He has been President of the Republic of Timor Leste from 2007 to 2012, Prime Minister and Minister of Defence (2006-2007), Minister for Foreign Affairs and Cooperation (2002-2006).  He served as Cabinet Member, United Nations Transition Administration for East Timor - UNTAET (2000-2002).

He was Minister for Foreign Affairs and Information in the first Government, proclaimed in December 1975 following Timor-Leste's Unilateral Declaration of Independence. He has been Representative and Spokesperson for the Resistance throughout the period 1975 to 1999.

Since November 2014, Ramos Horta is serving as Chair, High Level Independent Panel on UN Peace Operations, with the mandate to review UN peace and security mechanisms. Co-Chair, Internstional Commission on Multilateralism (UN Reform)  and Special Representative of the UN Secretary-General and Head of the UN Integrated Peace Building Mission in Guinea-Bissau (West Africa) from Jan 2013 to June 2014. Since September 2012, he has been Vice-President, Asian Peace and Reconciliation Council (APRC), Secretariat in Bangkok, involving leaders from Asia and working on second track diplomacy and mediation.


Books and other writings