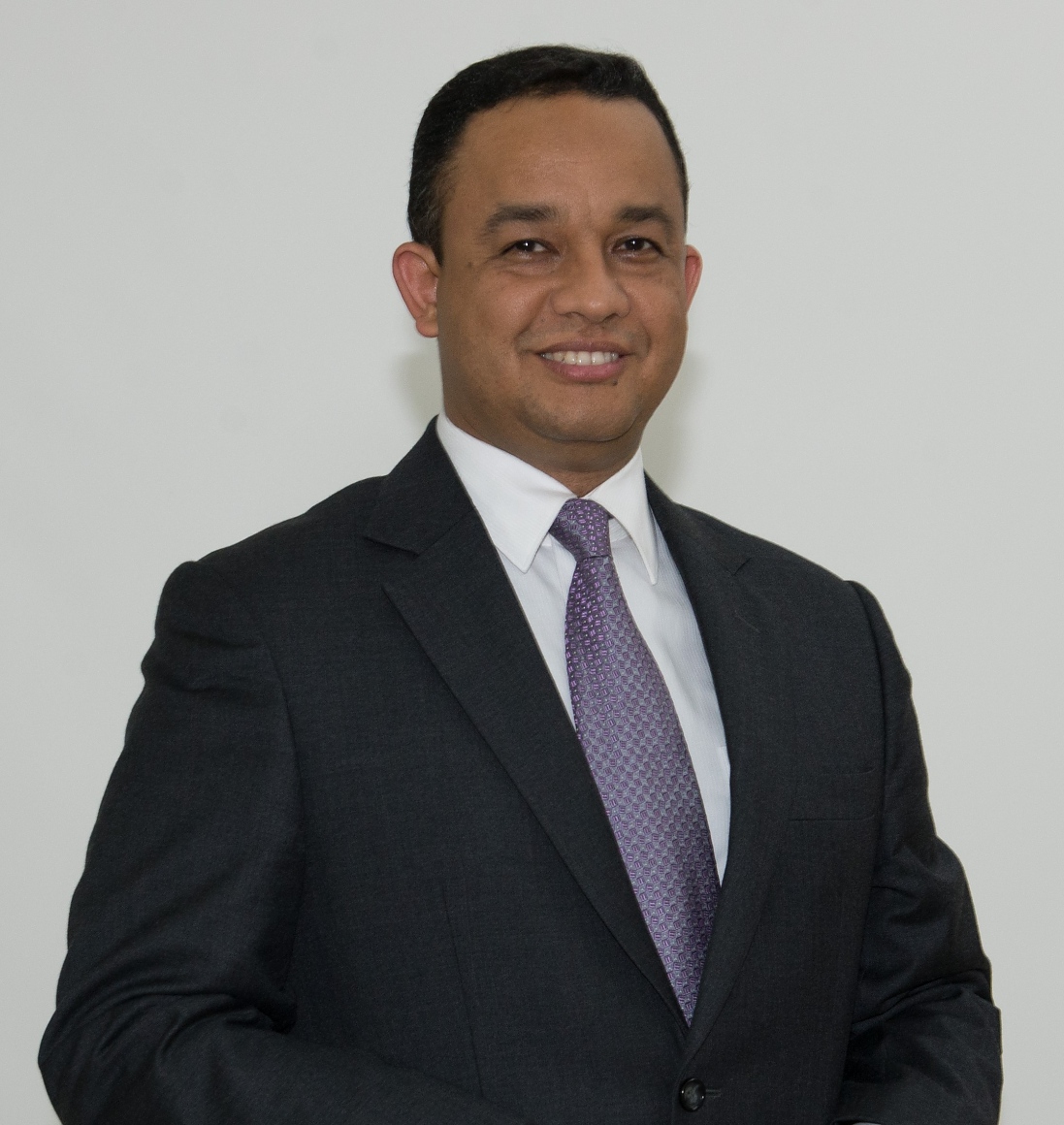 Minister of Education and Culture of the Republic of Indonesia, Jakarta (November 2014 – Present).
Website: kemdikbud.go.id

Founder and Chairman of Gerakan Indonesia Mengajar Foundation, Jakarta (2010 – 2013). Gerakan Indonesia Mengajar (Indonesia Teaching Movement) is a program to send university graduate to teach in elementary schools in remote areas in Indonesia. The program has two main goals: (1) to encourage sustainable change in the target areas for their educational improvement (2) to establish a network of Indonesian future leaders who have world class competence and grossroots understanding, and (3) to nurture social movement education in Indonesia. Since 2010, 76,258 young Indonesians have applied to serve the nation and 620 have been selected as Pengajar Muda ("young teacher") to serve 46,676 students in 151 villages in 17 districts.
Website : www.indonesiamengajar.org

National Advisor for Kemitraan-Partnership for Governance Reform (April 2006-May 2007) Kemitraan-Partnership for Governance Reform is a NGO initially established under the UNDP (United Nation Development Program) and National Development Planning Agency (Bappenas) of the Government of Indonesia to accelerate the reformasi (reform) and democratization in Indonesia. Initiated an outstanding program of Indonesia Governance Index which is a tool to evaluate the practice of good governance in provinces.
Website: www.kemitraan.or.id

International Visitor for the Academic Year 2010 – 2011 at The Stanford Humanities Center – The Freeman Spogli Institute for International Studies, Stanford University, USA (May 2011). Presented topic “Does democratization Imply Islamization?” The Stanford Humanities Center is a multidiscplinary research institute at Stanford dedicated to advancing knowledge about culture, philosophy, history, and the arts.
Website: http://shc.stanford.edu/about/ and http://shc.stanford.edu/people/short-termvisitors/2010-2011/#

The 500 Most Influential Muslims from The Royal Islamic Strategic Studies Centre, Jordania (2010). RISS in Jordania released 500 people around the world who are influential as Muslims, that is, people whose influence is derived from their practice of Islam or from the fact they are Muslim.
Website : http://rissc.jo/docs/new/Muslim500- 2010-Third-Edition-001.pdf

Nakasone Yasuhiro Awards from Institute for International Policy Studies, Japan (June 2010). The award means to honor meaningful achievements in the political, economic, cultural, and science and technology fields and encourage further endeavors which will contribute towards the realization of true peace and prosperity in the international community.
Website: http://www.iips.org/nya/nya6re.pdf

World’s 20 Future Figure from Foresight Magazine, Tokyo, Japan (April 2010). Foresight Magazine, Tokyo-based reputable magazine, had released the article about profile of 20 persons who are predicted will change the world in the next 20 years. Listed as the only Indonesian in this article. Others are Vladimir Putin, Hugo Chavez, David Miliband.
Website :http://www.fsight.jp/article/5568

Fulbright Scholarship from The American Indonesian Exchange Foundation (AMINEF) (1997-1998). AMINEF give scholarship for Indonesian to continue studying in USA for graduate program every year
Website: http://www.aminef.or.id/fulbright.php

Board of AMINEF in Jakarta, Indonesia

Member and Spokesperson of Team Eight in Jakarta (October-November 2009). Team of Eight was appointed by President Susilo Bambang Yudhoyono to investigate the criminal charges againts two commisioners of Corruption Eradication Commission (well known as KPK) brought by Indonesian Police. It was a very high profile case that became center of media attention for weeks. More than one million Facebookers marching support for the two commisioners.

President of Student Senate of Gadjah Mada University, Yogyakarta, Indonesia (1992-1993) Developed and managed student activities of 35.000 students, 18 departement campus at one of the largest universities in Indonesia. Led student movements, gathered data about students concern and ideas, and disseminated that information to the non-university communities. Raised fund and guided researches to develop a well-grounded student-body voice on national issues

And joined in some professional organization.

Regional Autonomy and the Pattern of Democracy in Indonesia. Published by Northern Illnois University, USA on 2004.
Website: http://commons.lib.niu.edu/handle/10843/11637

And have written many articles in national newspapers in Indonesia.